Stiga Evolution vs Stiga Pro Carbon: What is the right choice? 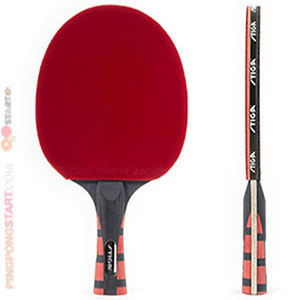 Despite not coming into direct contact with the ball, the handle accounts for a large part in determining a player’s performance in the game. And fortunately, the Evolution handle doesn’t let us down. 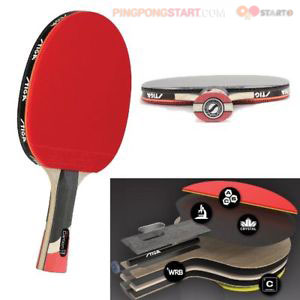 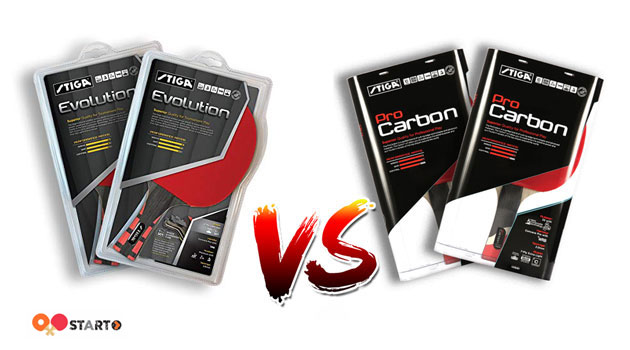