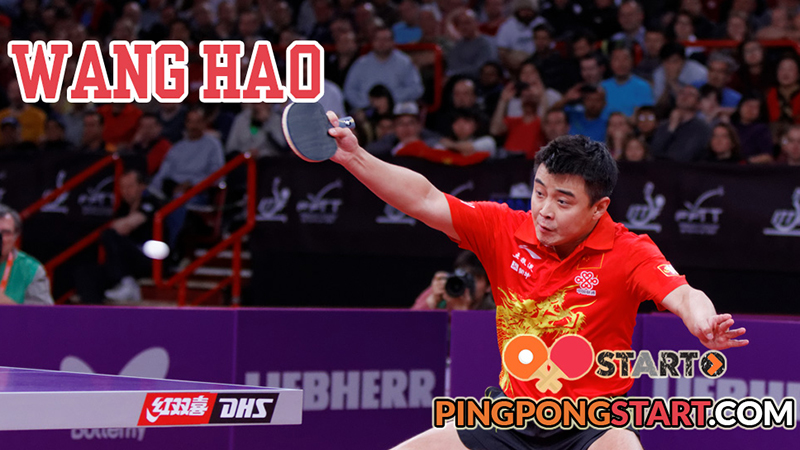 Wang Hao uses a penhold grip. He is representative of a new wave of penhold players, having good attacking and defensive skills off both wings of the table. The greater freedom of the wrist involved in a penhold grip allows Wang Hao to generate large amounts of spin on the forehand side.

Compared to most pen-hold players on the professional circuit, Wang Hao uses the reverse-side for almost all shots on the backhand side, with the small exception of balls placed very slow and short within the table during serves. This style of using the reverse-side exclusively for the backhand was considered to be improper, and when he first joined the national team most players did not think highly of him. 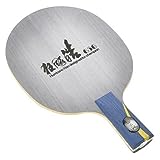 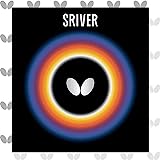