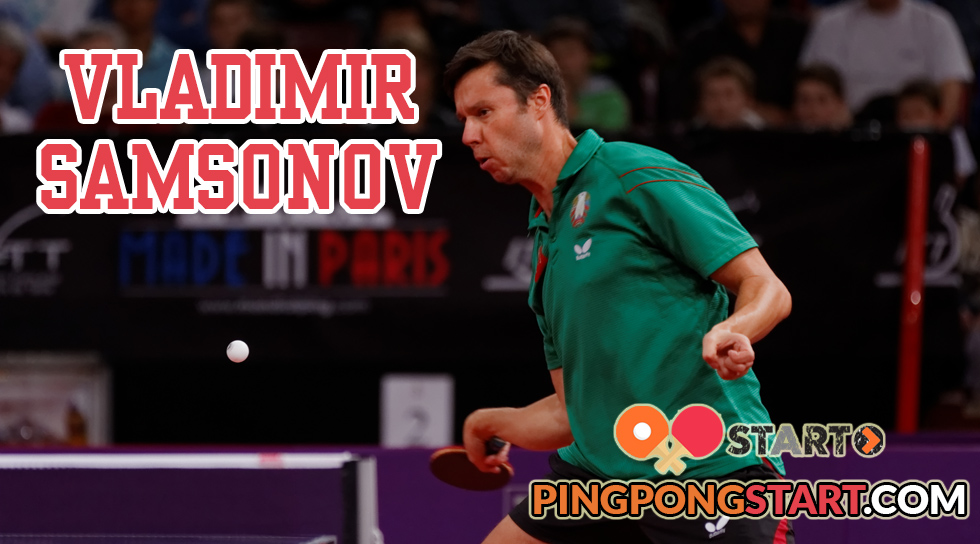 Vladimir Samsonov is a Belarusian professional table tennis player. He is known in China as the “Tai Chi Master” because of his superb all-around style, both offensive and defensive. Samsonov competed at six consecutive Olympics between 1996 and 2016, placing fourth individually in 2000 and 2016. 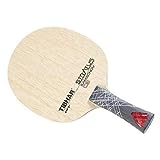 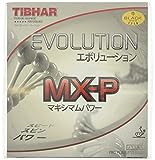 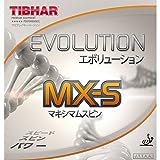