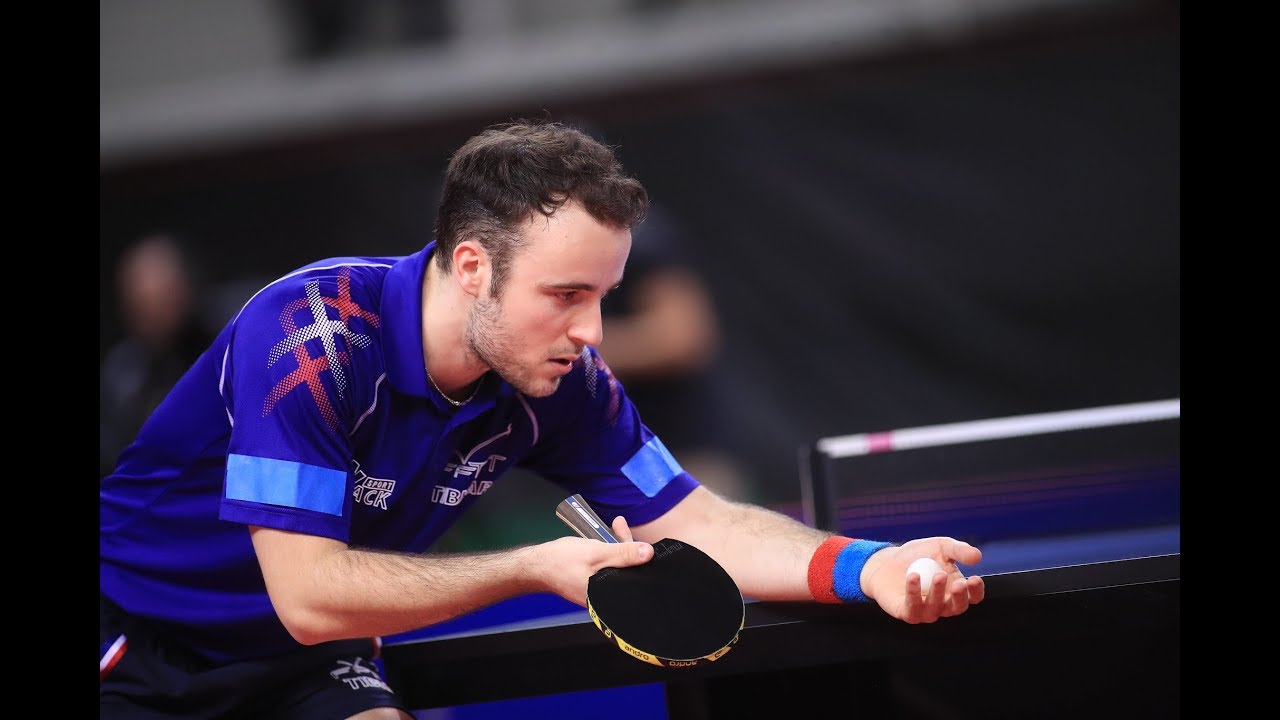 Simon Gauzy is a French table tennis player. He competed at the 2016 Summer Olympics in the men’s singles event, in which he was eliminated in the third round by Kou Lei, and as part of the French team in the men’s team event. 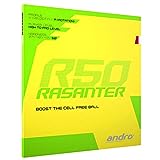