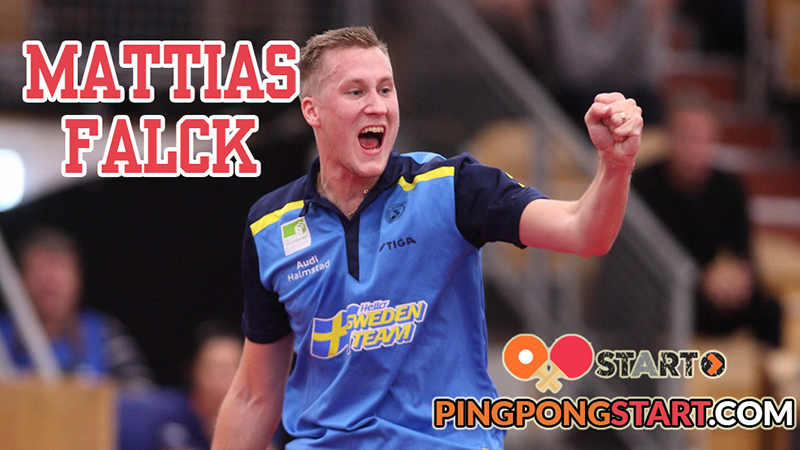 Mattias Falck is a Swedish table tennis player. Falck’s highest world rank was 7th, attained in August 2019.
He competed at the 2016 Summer Olympics as part of the Swedish team in the men’s team event. Mattias won two medals at the 2016 European Table Tennis Championships. Paired with Matilda Ekholm he won a silver medal in mixed doubles, and paired with Kristian Karlsson he won a bronze medal in men’s doubles. He won the Swedish National team championship with Halmstad BTK 2018 the same years as he was a part of the Swedish National team who won a Bronze medal at WTTC 2018 which was played in Halmstad Arena (the same arena where Halmstad BTK won gold a month later).

In April 2019, he won a silver medal in the men’s singles competition during the World Championships in Budapest, Hungary, after losing the final game to Ma Long from China. 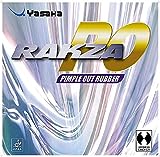 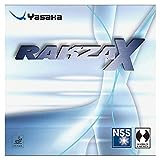