Ma Lin uses the penhold grip. An aggressive player, he is known for his converse unpredictable serves, heavy short push receives, fast footwork, and powerful third ball attacks. In addition to possessing a solid backhand block, Ma Lin also uses the reverse penhold backhand (RPB), an innovative stroke utilizing the underside of the blade which allows a penholder to produce topspin from both wings. The most dangerous weapon Ma Lin has in his arsenal, however, is his consistent forehand loop, which he often uses to end a point decisively. He is also considered a master at serving and his serve is considered one of the best in the world, earning the nickname “Ghost Service”. It involves the ball bouncing back to the net instead of going straight off the table.

Because of this, Ma Lin has claimed the titles “Maestro Ma Lin,” “Defense Killer,” and “Table Tennis Olympic Champion.”

Ma Lin is currently using a Yasaka Ma Lin Extra Offensive Penhold as his blade. He uses DHS NEO Skyline 2 TG2 for his forehand and Butterfly Bryce Speed FX for his backhand. 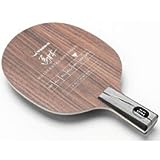 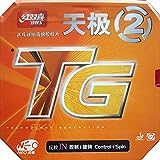 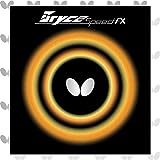 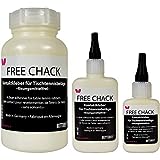