Liu Shiwen held the ITTF No. 1 rank for 9 consecutive months from January to September 2010. Also, she has been consistently ranked No. 1 or No. 2 in ITTF Women’s World ranking from early 2012 to late 2016 (with no lower rank than 3rd). 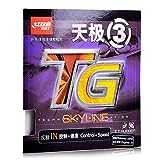 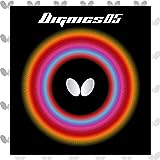