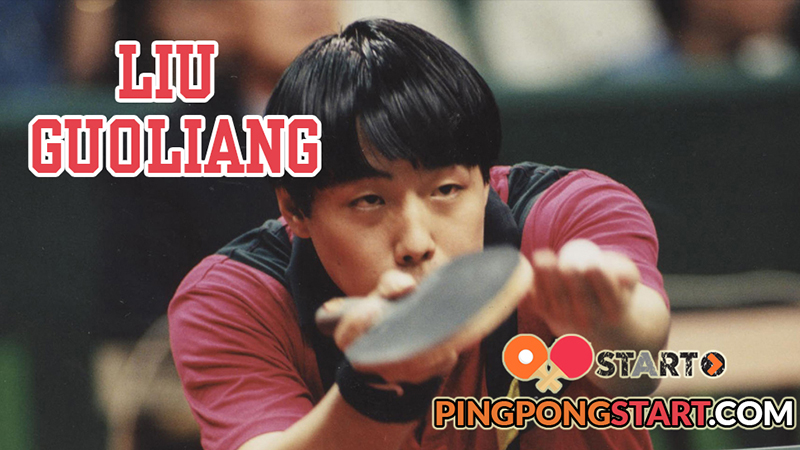 Liu Guoliang is considered by many to be one of the greatest players and coaches of all time. He has also played with Kong Linghui in the doubles

Liu Guoliang, Ma Long, Jan-Ove Waldner, Kong Linghui, and Zhang Jike are five players who have completed all Grand Slams in their careers.

All Partner Liu Guoliang’s in the doubles is Kong Linghui 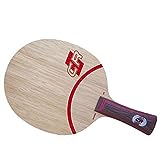