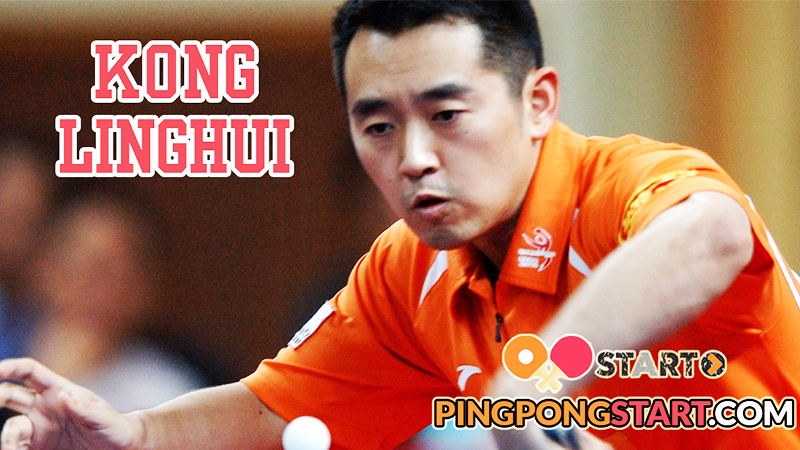 Kong Linghui, Ma Long, Jan-Ove Waldner, Liu Guoliang, and Zhang Jike are five players who have completed all Grand Slams in their careers.

Kong’s style was believed to be modeled on the top European players of the late 1980s through to the late 1990s, namely the Swedes Jan Ove Waldner and Jörgen Persson, who won the World Championships in Dortmund in 1989 and Chiba in 1991 respectively. They utilized the shakehand grip, and played consistent good all-round games characterized by playing close to mid-distance from the table, equal on both backhand and forehand sides, and being strong in both attacks and containing – both players have excellent receive of service techniques and solid blocking games.

In China’s attempt to shake the early 1990s European male dominance of the sport – where players such as Saive (Belgium), Primorac (Croatia), Gatien (France), Waldner, Persson, and Appelgren (Sweden), and Rosskopf (Germany) were dominating proceedings internationally, they sent the young Kong to Sweden in an unprecedented move to learn the European style of play. He arrived back in China in 1993, and within three years, was ranked world no.1 as of December 1995. 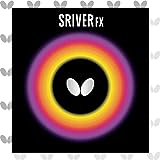 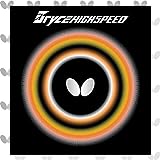